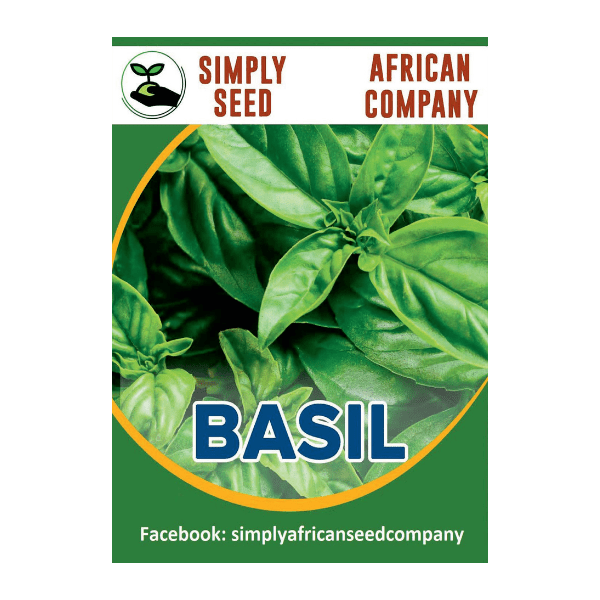 Basil Seeds R30.00
Back to products
Next product 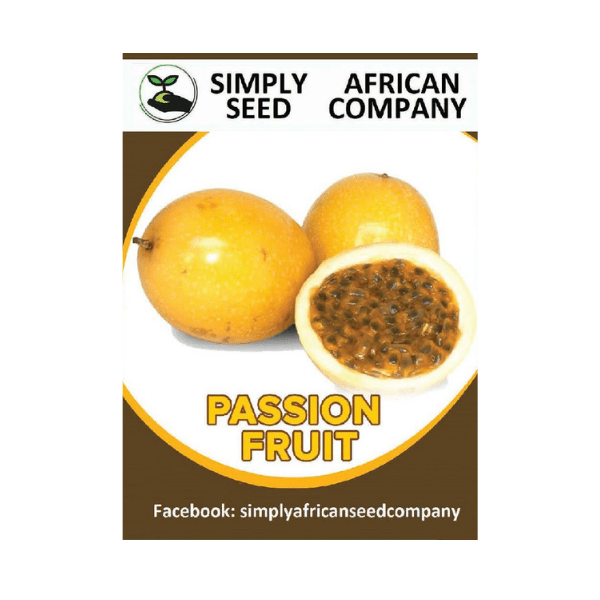 Minimum 50 seeds per packet
All seeds are tested and grown on our farm in Malawi and our growing area in South Africa. Please check conditions in your area for the type of seed to be grown. Growth rates and germination times are dependent on many factors such as soil conditions, rainfall/watering patterns, climate, and many more. Growth and harvest can be affected by these conditions.
Please note that certain countries require specific permission to grow certain plants or ban their growth completely. Please check your local regulations before purchasing products. We will not be held responsible for products purchased that are not allowed in your country/province.

12 in stock (can be backordered)

Sesame is commercially produced in desert settings, so when we say it’s drought-tolerant, we really mean it. In fact, this is really the key to success with sesame seeds. Sesame is a tropical annual herb that grows to about 60cm tall.

Timing: Sow seeds indoors 4 to 6 weeks before the last average frost date.
Transplant undercover a similar period after the last frost date. Remove the cover once the night time temperatures are warmer. The days to maturity are from the transplant date, as these seeds do not respond well to direct sowing.

Starting: Lightly cover the seeds with sterilized, soil-less starter mix, and keep just moist until germination. Don’t keep the seeds in a highly damp environment, and be sure not to over-water the seedlings. Once they sprout, reduce watering to once a week until transplant time. Optimal soil temperature for germination: 21°C.
Growing: If steps are taken to increase warmth in and around the plants, they will be more productive. Try transplanting into a raised bed, or into the ground using mulch over the soil. Do not fertilize sesame plants, and avoid drip irrigation, as they really do like it dry.

Plant fairly densely at 15cm spacing, in rows 60-45cm wide. Sesame is indeterminate, so it will continue to bloom and set seed capsules until the end of summer. Expect flowering to peak between November and January.
The tubular flowers of the sesame plant are highly attractive to honeybees and are said to produce some of the highest grades of honey.

The plants are relatively self-fruitful, so when the flowers open, the seeds are already fertilized. The seeds are produced in pods (seed capsules) that appear along the stem. Harvest: Around the end of February/March, harvest some of the pods near the bottom of the stem (the first flowers that opened), when they show signs of ripeness. When ripe, the pods begin to split from the blossom end.

Don’t worry if this doesn’t happen in the field. Cut the stems at the base and gather them to dry someplace that is flat — hanging them will cause the seeds to just fall out as the pods dry.

As the plants dry, the foliage will darken and more pods will open from the base of the stem upwards. Once most of the pods have opened, bash them against the sides of a bucket to collect the dry seeds. The seeds are edible at this stage and resist spoilage better than most nuts. They can also be toasted, pressed for oil, or ground into the paste known as tahini.

Sesame plants each produce quite a lot of seeds, but the seeds have little mass. From a 3m long, 1m wide row, expect to harvest approximately 400g of seeds. 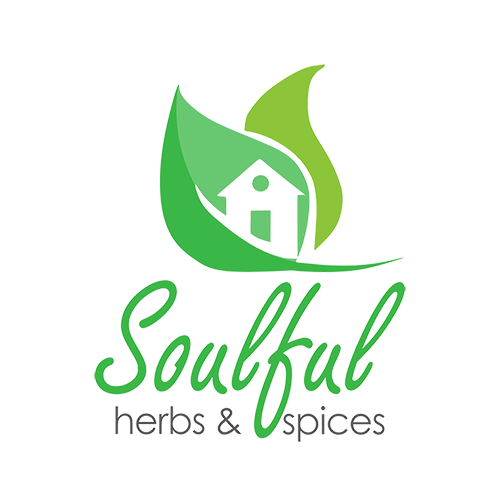 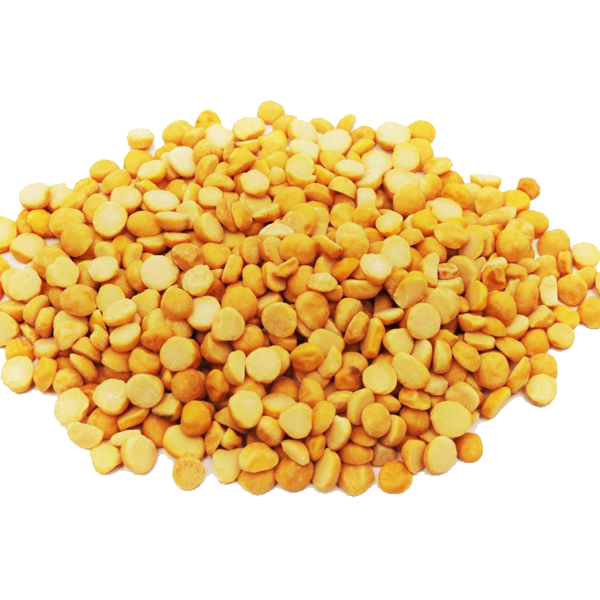 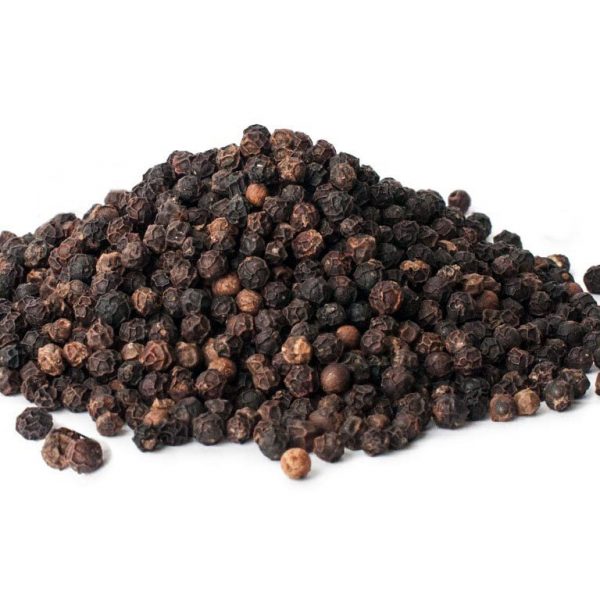 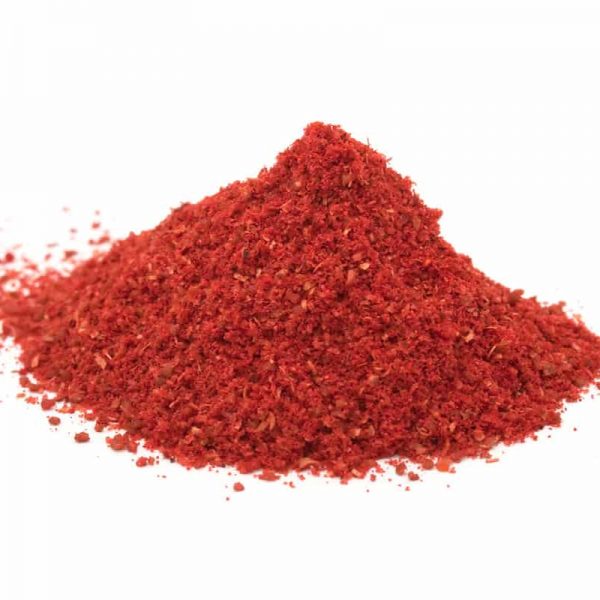 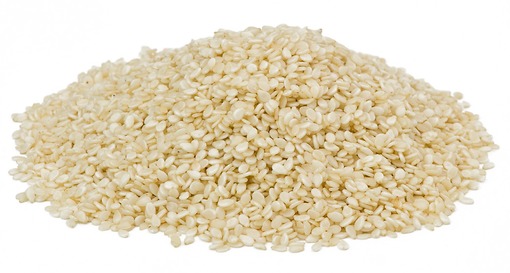 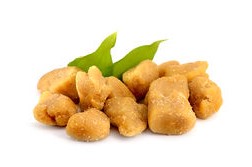 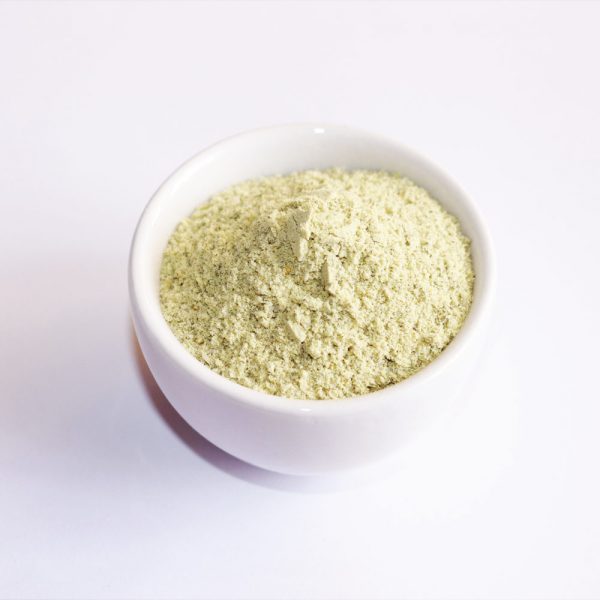